Prime Minister Shri Narendra Modi congratulated Neeraj for outstanding performance and tweeted, “History has been scripted at Tokyo! What Neeraj Chopra has achieved today will be remembered forever. The young Neeraj has done exceptionally well. He played with remarkable passion and showed unparalleled grit. Congratulations to him for winning the Gold."

An overweight 12-year-old boy from Haryana’s Khandra village, who was persistently persuaded by his family members to take up sports. He ultimately gave in to all the badgering and began training at the Shivaji Stadium in Panipat. That was until he saw a few seniors throwing javelins at the stadium and decided to try his luck at javelin throw. Fortunately for him, that sport truly captured his fancy as he began training rigorously to get into better shape. He grew up to become India’s first ever javelin thrower to win a gold medal at the 2018 Commonwealth Games and 2018 Asian Games.

- Visa Support Letter for training and competition in Europe

- Financial assistance towards procurement of sports gear and recovery equipment

- Injury management and rehabilitation along with Federation and NGO

- Financial assistance towards 26 International Competitions in the current Olympic Cycle

Get Ready For Wedding Season With Chanderi Salwar Suit 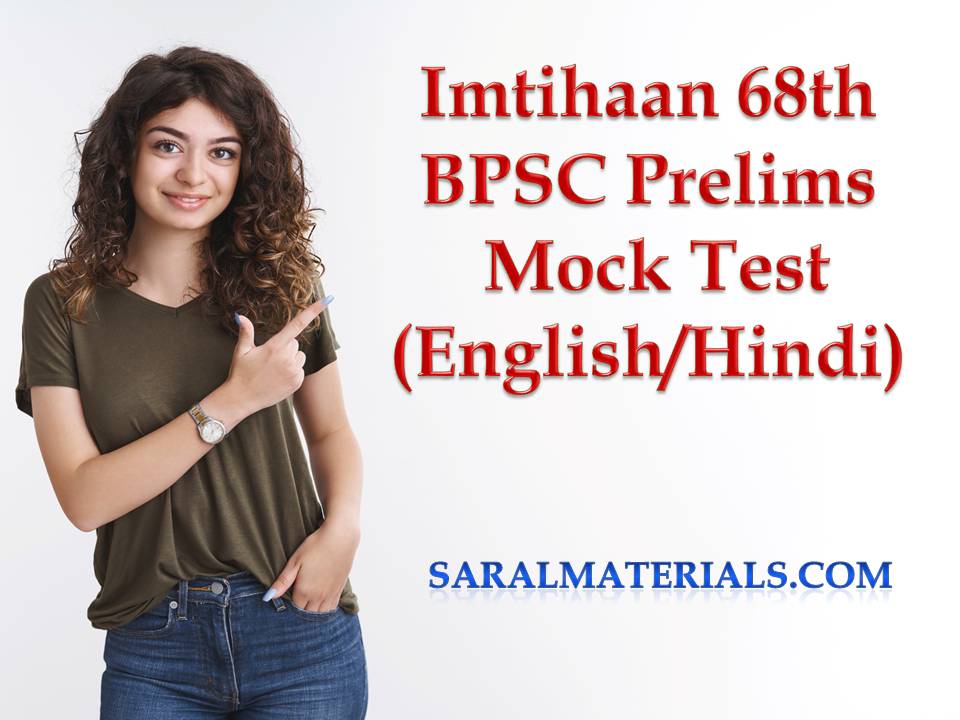 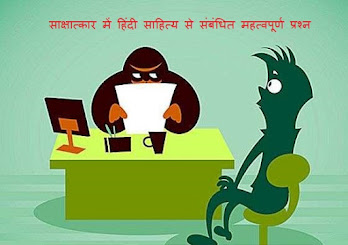 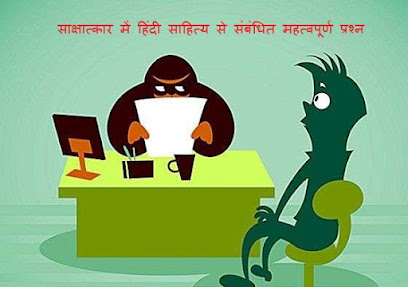 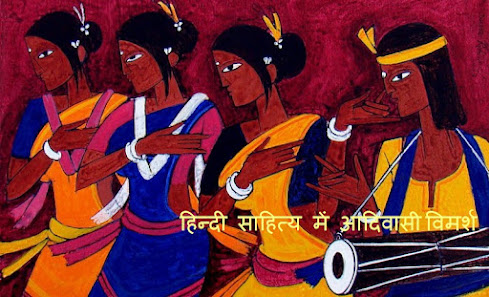 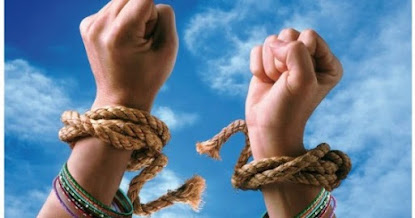 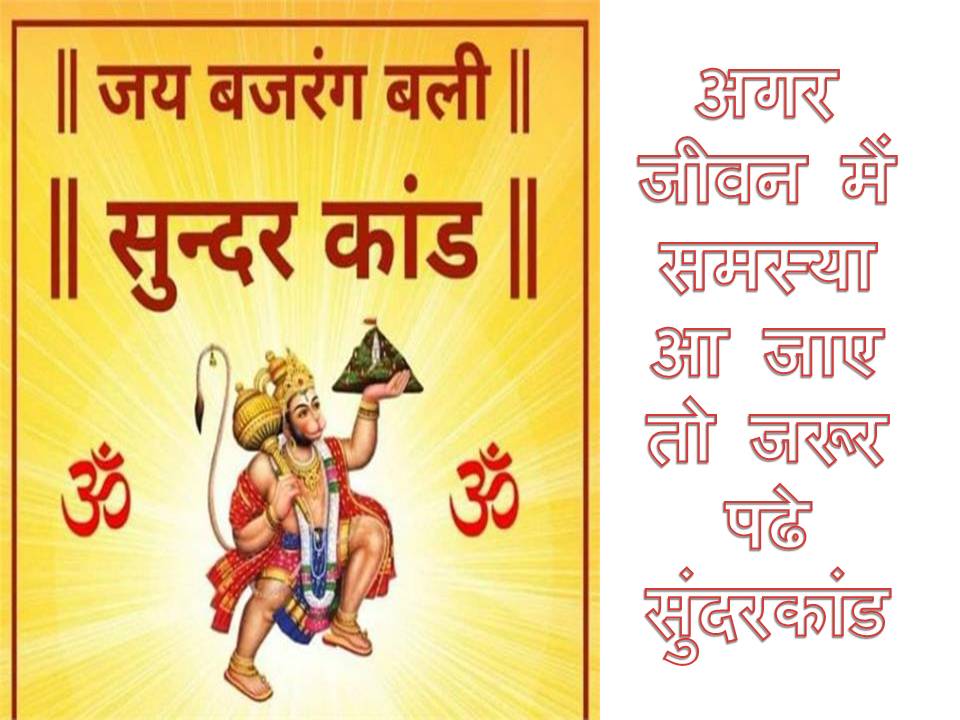 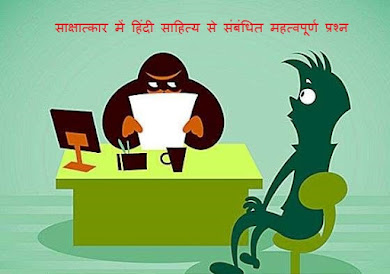 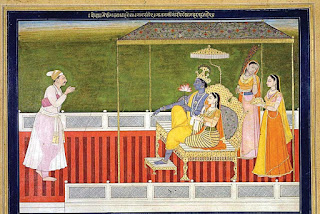 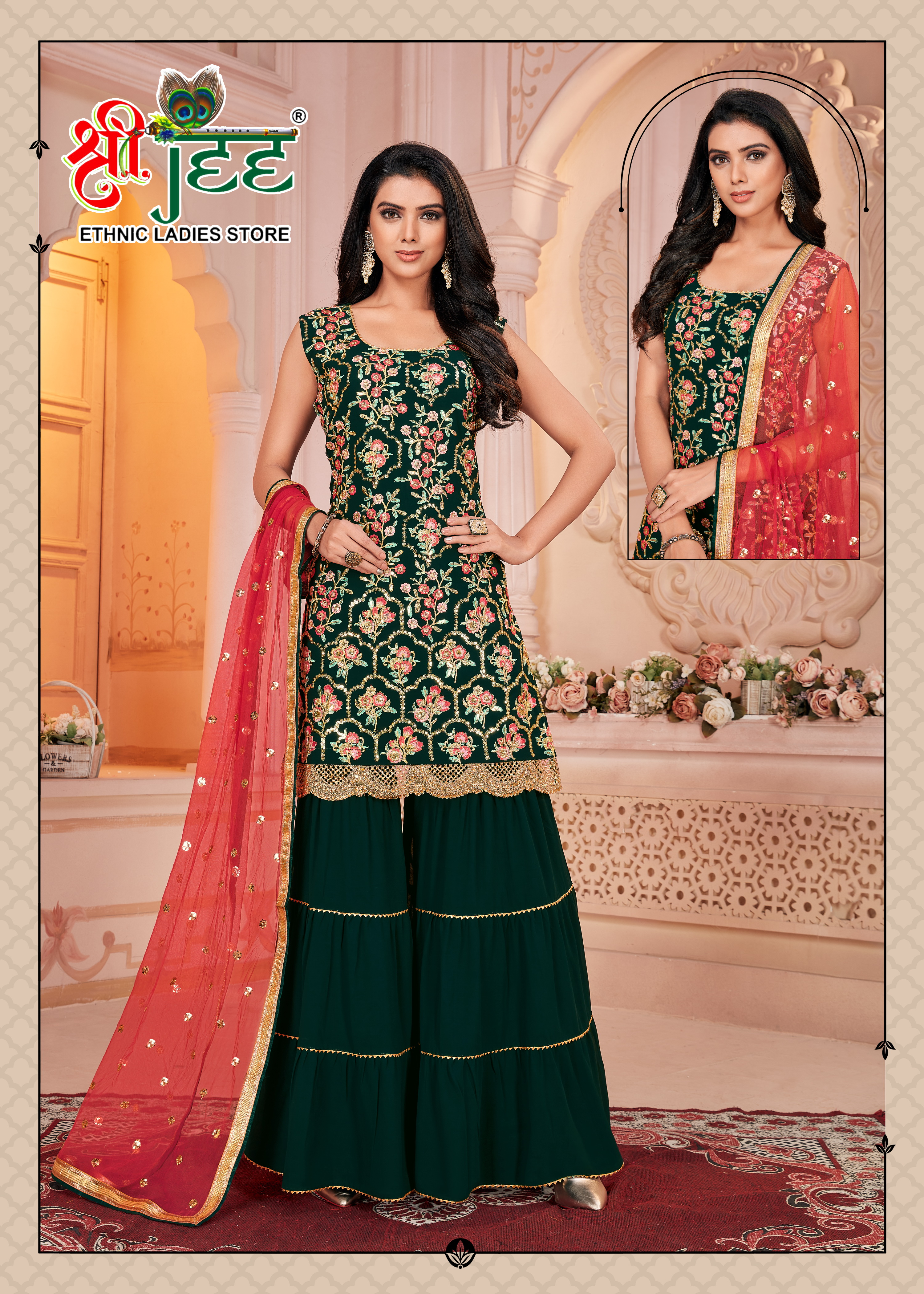 Get Ready For Wedding Season With Chanderi Salwar Suit 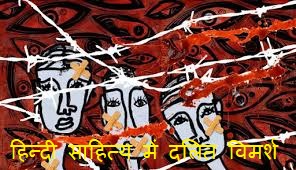